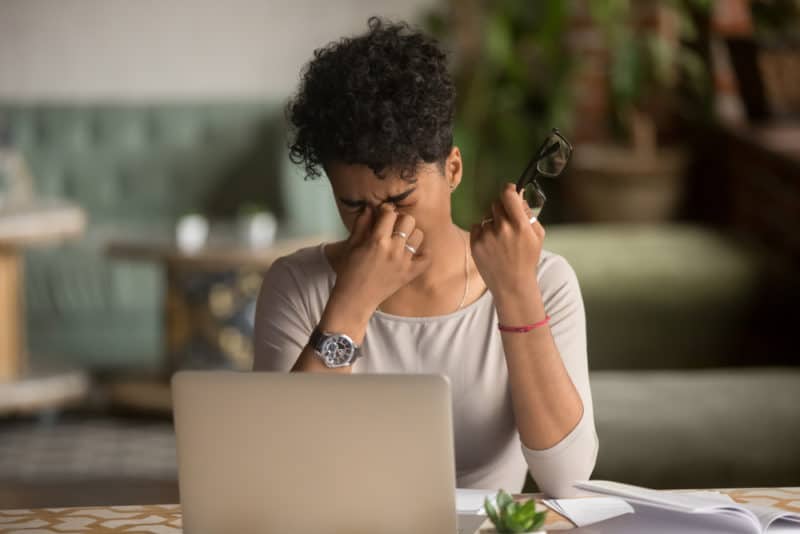 The theme of International Women’s Day is #BreakTheBias. It is becoming well-reported that there is a gender bias when it comes to the experiences of neurodivergent women and girls.

Though there are varying figures, roughly 3-6 males are diagnosed as autistic compared to females (UCL, 2018). However, when considering the potential of gender bias, it is often phrased that “autism is more common in boys”. In respect of ADHD, it is approximately 4:1 (male to female), with stereotypes remaining surrounding “naughty boys”. The most common age for women to be diagnosed with ADHD is late 30s, early 40s, compared to just 7 years old for boys. Historically, diagnostic tools were designed for males, exclusively (Giarelli, et al., 2010; Goldman, 2013), and even now, research suggests that the Diagnostic and Statistical Manual (DSM-5) continues to have a gender bias (Hartung and Lefler, 2019).

Thousands of neurodivergent women remain undiagnosed, which has been attributed to the diagnostic processes (Gould and Ashton-Smith, 2011) Typically, women are more likely to be diagnosed with mental health conditions, before being diagnosed with neurodivergence. In some ways, this could be likened to the times when women were simply diagnosed with hysteria, to explain serious medical complications. Francesca Happé, a psychologist who specialises in autism, has identified that common misdiagnoses include bipolar, depression and anxiety. Interestingly, eating disorders are also a common crossover when considering neurodivergent women, but these tend not to be misdiagnosed, more so that the reasons for the eating disorder are often not explained in accordance with neurodivergence.

Neurodivergent characteristics, particularly in autism and ADHD, manifest themselves more observably in males i.e., in more physical ways (Lai et al., 2011). For women, characteristics are internalised and manifest in different way. An example might be that the special interests of autistic girls are more likely to coincide with the enjoyment of activities frequently associated with young girls, like collecting dolls. Furthermore, socialisation is different for women. Mandy and Steward (2016), researchers from University College London, suggested in their research that while some autistic girls can be “shy”, many can have close friends as well as an interest in making friends

Masking – women avoid drawing attention to themselves, more able to follow social actions through observation, quicker to apologise and appease when they make a social error, adopting persona’s that are copied from peers or fictional characteristics. Study choices (psychology, nursing etc.)

There have been a number of studies that suggest that camouflaging and masking is common in women.

Dr Alice Siberry, Creased Puddle Criminal Justice Neurodoversity Consultant, has put together some information about common misconceptions and reasons why so many neurodovergent women and girls continue to be misunderstood, misdiagnosed and missed altogether. Download the PDF for more information.