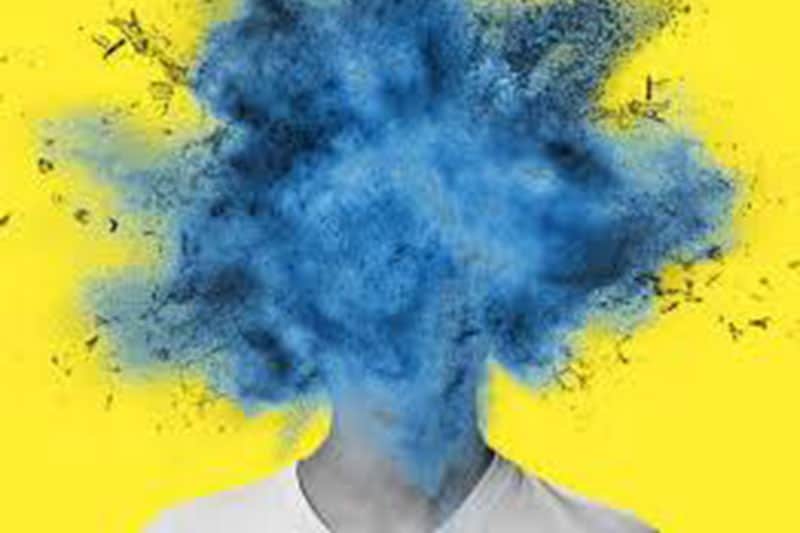 The links between creativity and Dyslexia

Observations of the challenges that some readers experienced were being noticed as far back as the mid 1800’s.  The term Dyslexia was later coined in 1887 by Rudolf Berlin, an ophthalmologist practicing in Stuttgart, Germany.  It was first thought to be a form of ‘word blindness’ and it wasn’t until many years later that the connection between ‘seeing’ and brain function was formed.

According to the NHS 1 in 10 people in the UK are dyslexic, others argue that it is 1 in 5 that show the characteristics. The UK Government website states 6.3 million people (around 10% of the UK population) are dyslexic and 1 in 6 adults have the reading level of an 11-year-old.

Dyslexic people might also have other, co-occurring, conditions such as dyscalculia (difficulties with numbers) and ADHD (attention deficit hyperactivity disorder).

So, we accept that there are lots of Dyslexic people in the UK and indeed around the world.  Their challenges are well documented and it is likely that you will know someone who is dyslexic.

Neurodiversity is the acceptance that brains all work in a different way and a dyslexic brain is just that.  Those who are dyslexic sometimes refer to themselves as Neurodifferent, Neurodivergent or a Neurominority.  Their experience of the world may be slightly different from someone who has a typically developed brain.  This could include, but is not restricted to:

Neurodiversity helps to explain differences in brain function and how a person can thrive if allowed the right environment, understanding and role.  In some cases, this can be far in excess of the neurotypical people they work alongside.  There has been an assumed connection between the benefits of having a dyslexic brain and creativity for some years and it is really only recently that we have worked out how to best to capitalise on it. In the recent research conducted by Universal Music 96% of creative companies who took part in their survey said they ‘believed there are benefits to having a neurodiverse workplace’.

Dr Beverley Steffert is a renowned chartered psychologist and Neuropsychologists who works in dyslexic assessment.  In the 1990’s she was brought in by Central St Martins Art School in London to conduct research into just this connection. What she found was that the typical student was intellectually gifted – most of them doing well enough to put them in the top 10 per cent of the population. Their visual spatial skills were also at a superior level – but they had many problems with reading, writing and spelling.

“My research so far seems to show that there does seem to be a `trade- off’ between being able to see the world in this wonderfully vivid and three-dimensional way, and an inability to cope with the written word either through reading or writing,” she says.

Qona Rankin Dyslexia Coordinator at the Royal College of Art started her dyslexia work after she noticed that many of the most talented design students found essay writing really difficult. She subsequently became aware of the huge percentage of dyslexic individuals in the art and design community and founded the ‘Creative Mentors Foundation’. The aim of this charity is to help make the arts curriculum at state schools more accessible and rewarding for dyslexic and dyspraxic children.

I could go on, but I too am dyslexic and ADHD.  Sitting writing this I have had to take medication, practice mindfulness, use speech to text software and text to speech, whilst I paced around my very non-distracting office. Dyslexic creativity is a wonderful thing once embraced.  The challenges, well, we’ll create a way to work around them.