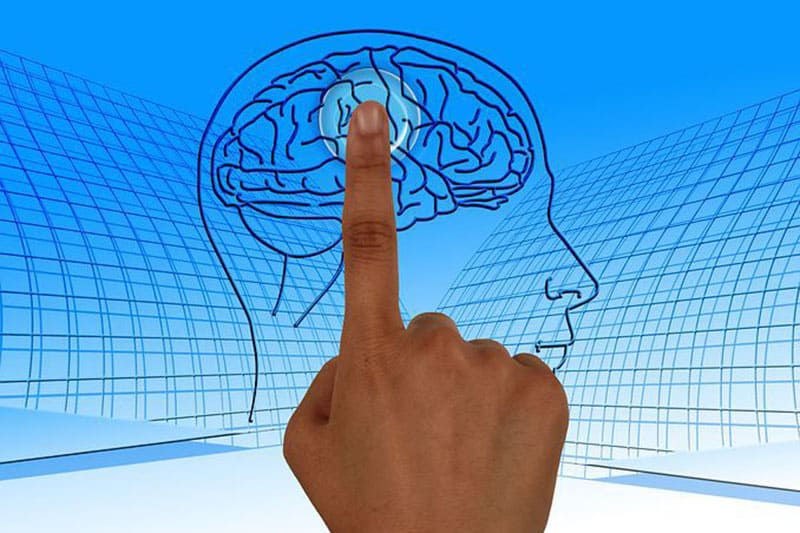 There are lots of definitions of what Neurodiversity is.  It’s not nailed down as it’s a social concept or movement describing the different variations in our nervous systems.

What it means for many is the way that they feel, see, interpret, smell, understand and hear the world and life around them.  The typical way is to be ‘normal’ (we’re not quite sure what that is yet!) and our current understanding suggests that this group is larger than those who might have a differently wired nervous system, for example those with ADHD or who are Autistic.

In the past 5 years Neurodiversity as a movement has grown in knowledge and as a concept.  Its roots lay in the work of Judy Singer an Australian Social Scientist and US writer Harvey Bloome in the 1990’s.  Early discussions discussed the benefits and abilities of the Autistic brain and the negative impression that the diagnosis had on society.  It was the start of the neurological awakening of the ‘Social model’ of disability.

So is it another word for ‘disability’?

In a legal sense, whether something is a disability or not is decided by a court. It is fair to say that it would be good practice to treat someone who discloses that they are Autistic, have Attention Deficit Hyperactivity Disorder (ADHD), Dyslexic etc or that they think they do, as having a disability from an employment perspective.  However, lots of people who are neurologically different do not identify with this title. They see ‘disability’ as not describing their abilities in enough detail to forge an understanding of what they can do.  Some organisations are now looking to ensure that ‘Neuro-diversity’ sits alongside other protected characteristics and doesn’t necessarily come under the umbrella of ‘disability’.

Often we don’t know that we can undermine a persons self-worth with a look or a noise.  We can make people feel ‘disabled’ by our response to their disclosure, challenges or even when describing what they are good at.  I wish I had a pound for each time that an Autistic client has heard “aww” or “I’m so sorry” or “That’s terrible”.  Much of the time these responses are well meaning but at best they are patronising, at worst discriminating and reduce a person to a single diagnosis.

So what language should we use?

Its is universally acknowledged that language is constant, who knew last year that everyday sentences would use the word ‘Furlough’?   Keeping yourself up to date (or knowing someone who does) means that you include people, create productive teams and a sense of wellbeing.  So lets discuss some regular phrases and words:

These terms are often used by those who are Autistic, Dyslexic, ADHD, have Tourette’s Syndrome etc.  They mean the same thing, it’s just a matter of preference.

This is also used by those who have an A-typical neurological make-up, “I am Neuro-diverse”. However Judy Singer and many other Neurodiversity thought leaders believe that we are all Neurodiverse as this simply means that all brains are different.

Often used with the charity or medial models, it identifies that the user is happy to describe themselves as disabled.

We work with organisations and people around the UK looking to explore how Neurodiversity fits in with their vision.  Its an exciting time for Neurodiversity as we engage more with person-centric procedures and look to our organisations to solve social issues.  The question really isn’t “Shall we?” its “When?”